Back to previous page

There are two main lookouts in Brisbane and they both allow you to drive to the top. These lookouts are conveniently on either side of Brisbane River, the North side lookout is Mount Coot-tha and one on the South side is Mount Gravatt lookout. Both have cafes at the top that are only open during the day and both offer an abundance of walking trails where you can spot koalas and other wildlife. Now these two are undoubtedly the best lookouts in Brisbane, however, there are some more little known ones below. Include this in your day tour and we will happily make it a possibility, simply click the Add to Your Trip button above.

If you are visiting Brisbane Mount Coot-tha is worth a quick visit as it undoubtedly has the best views of Brisbane City day or night. Your guide can also help you identify the landmarks and a bit of history while you are here. As mentioned above there is a cafe on top which makes for a good coffee or tea stop while you take in the views. The best time to visit the lookout is at Sunset with a spectacular view and once dark Brisbane really lights up.

Nearby to Mount Coot-tha is some botanical gardens and also the Lone Pine Koala Sanctuary.

Mount Gravatt lookout is the only lookout on the South side of Brisbane, and it is definitely the next best option after Mount Coot-tha. Similar to Mount Coot-tha it has a cafe open during the day which makes for a nice spot for a light snack, coffee or tea.

Kangaroo Point Cliffs, although not really a lookout, has a fantastic view of Brisbane City. Situated right on the river overlooking the most picturesque part of Brisbane. There is seemingly never a dead period at Kangaroo Point Cliffs, with locals barbequing, picnicking and rock climbing on the cliffs. Every night you will find locals picnicking on the edge of the cliff for sunset. While you’re here you will find Joey’s one of the better coffee spots in town and also a great spot to get a drink, cocktail and/or a bite to eat. 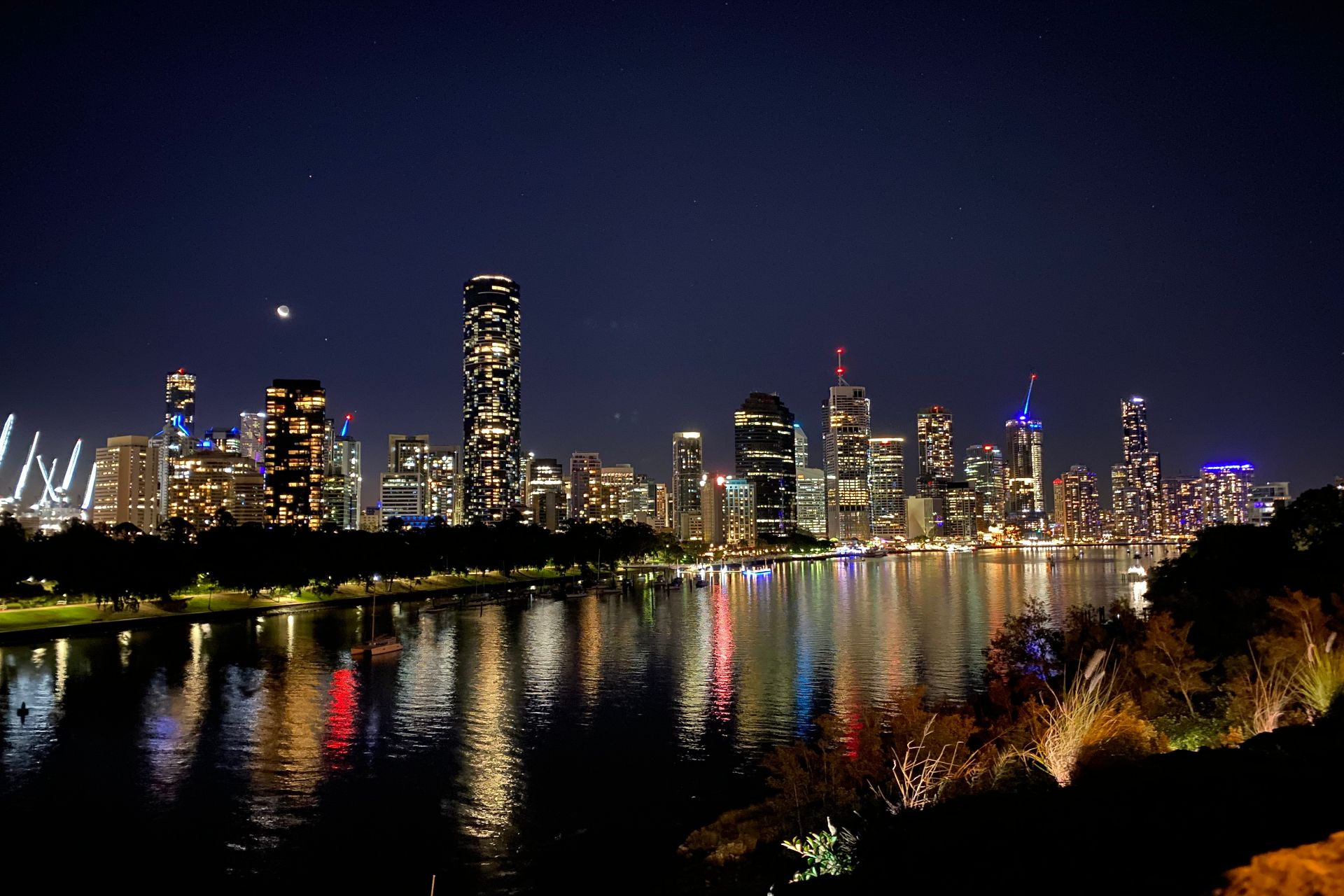 Photo taken by Tailored Queensland Guide Nick at Kangaroo Point Cliffs during one of our tours.

A relatively unknown lookout can be found in Hamilton near the Northshore portside wharf. The views are not as grand as the others above, but it is a good option to stop after visiting Eat Street Markets.

See what else is on offer: 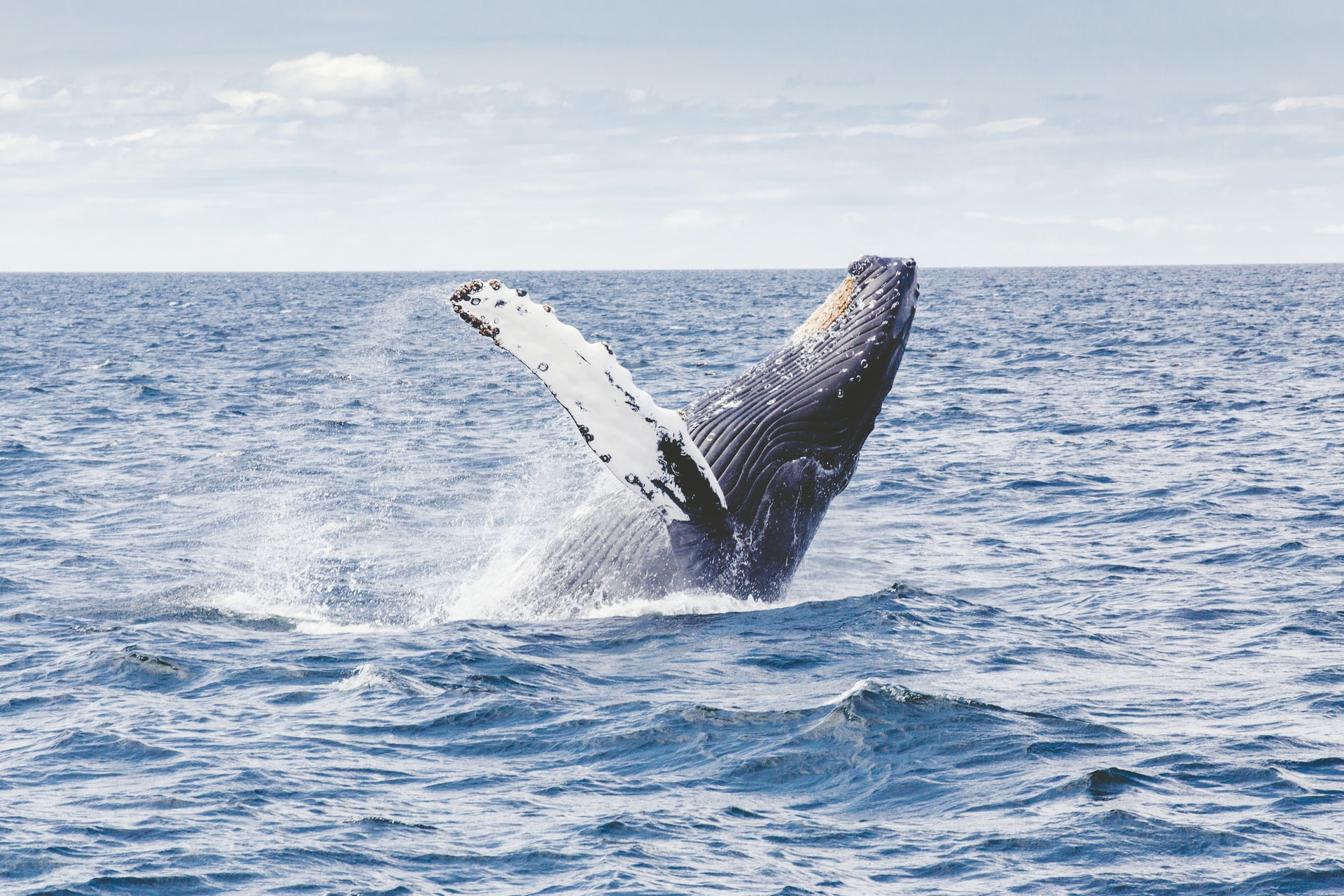 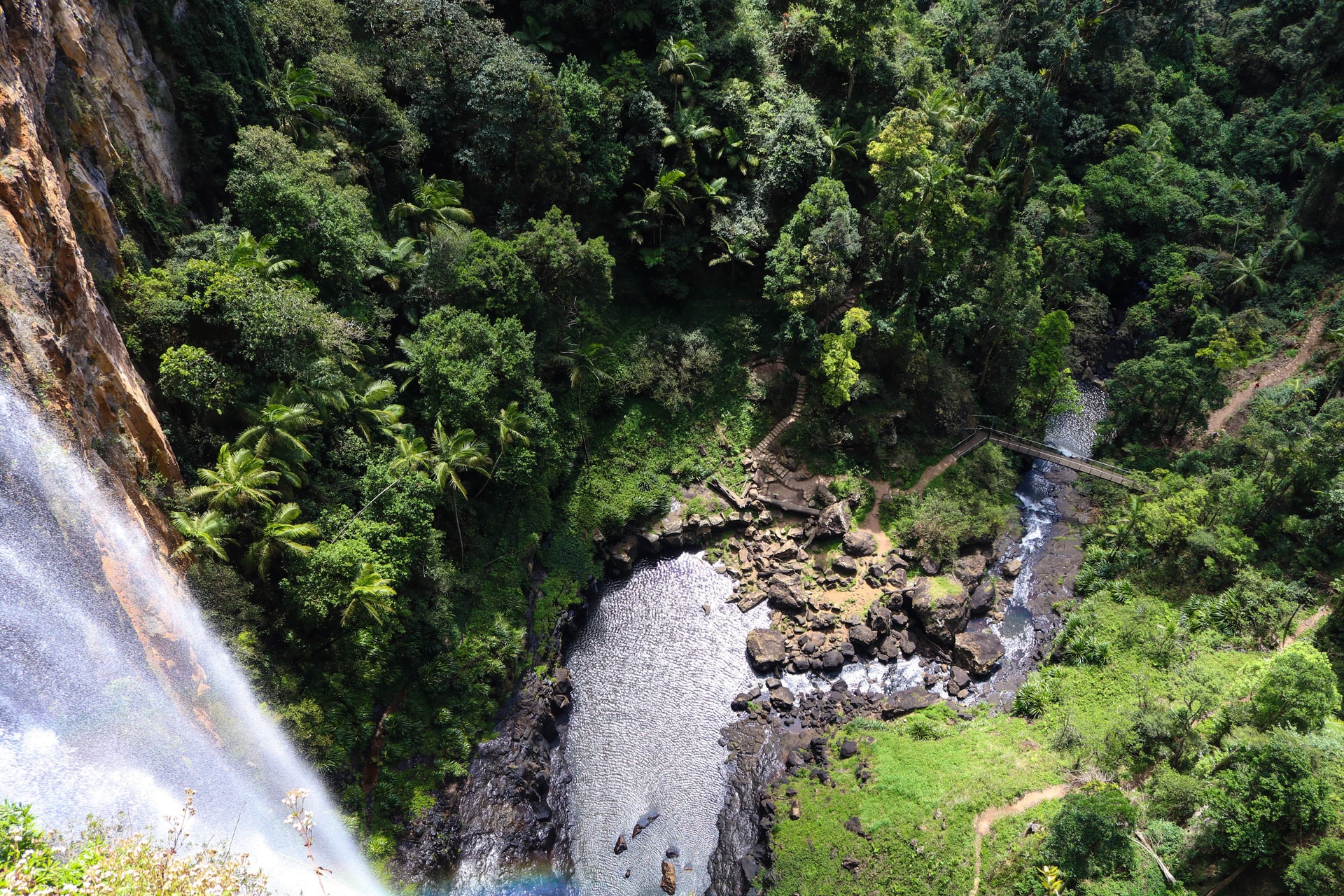 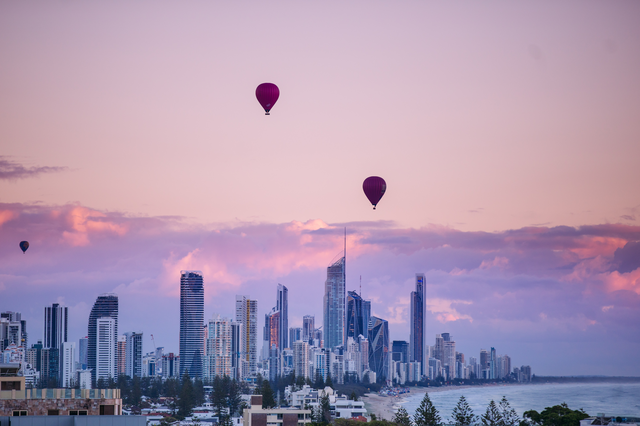 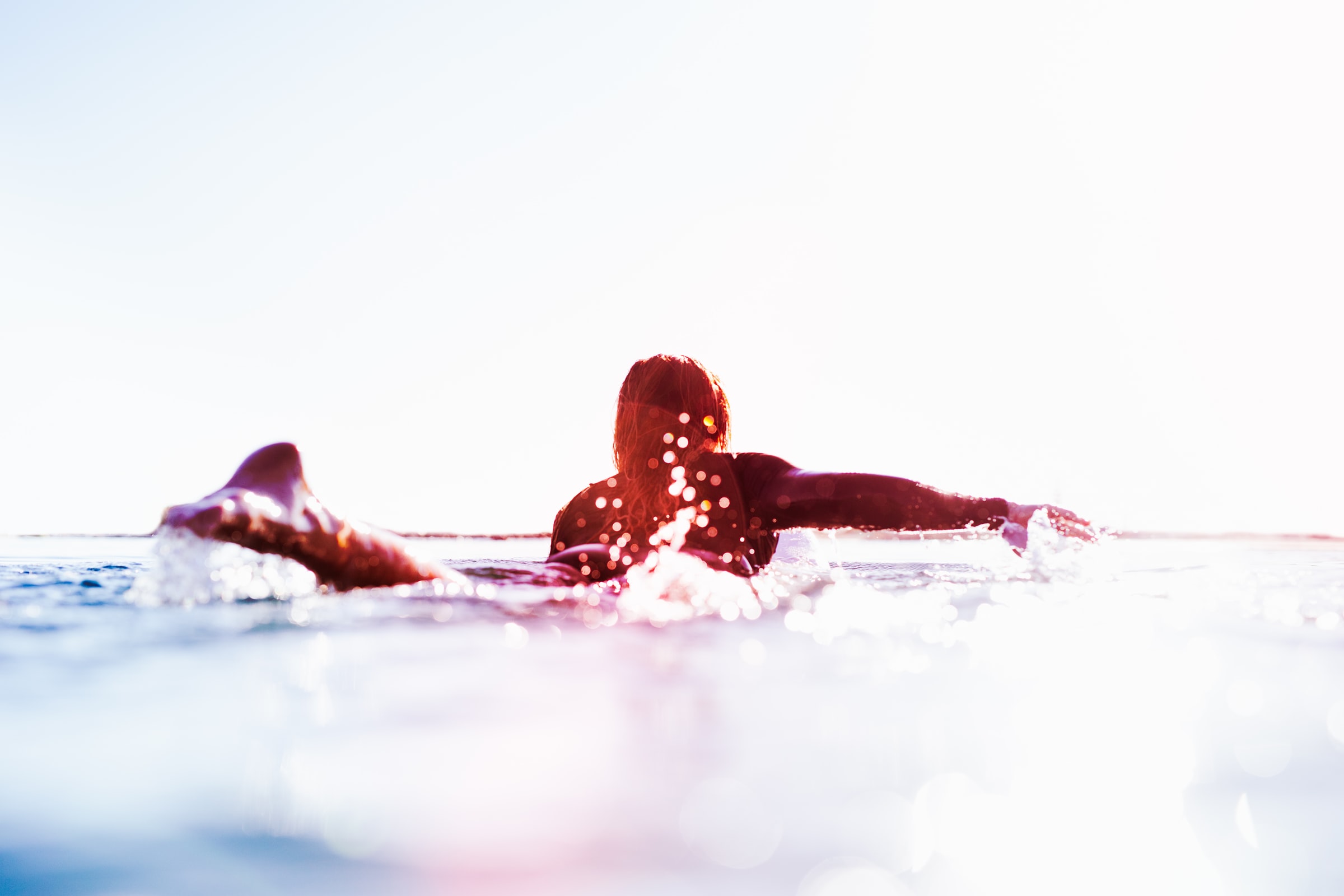 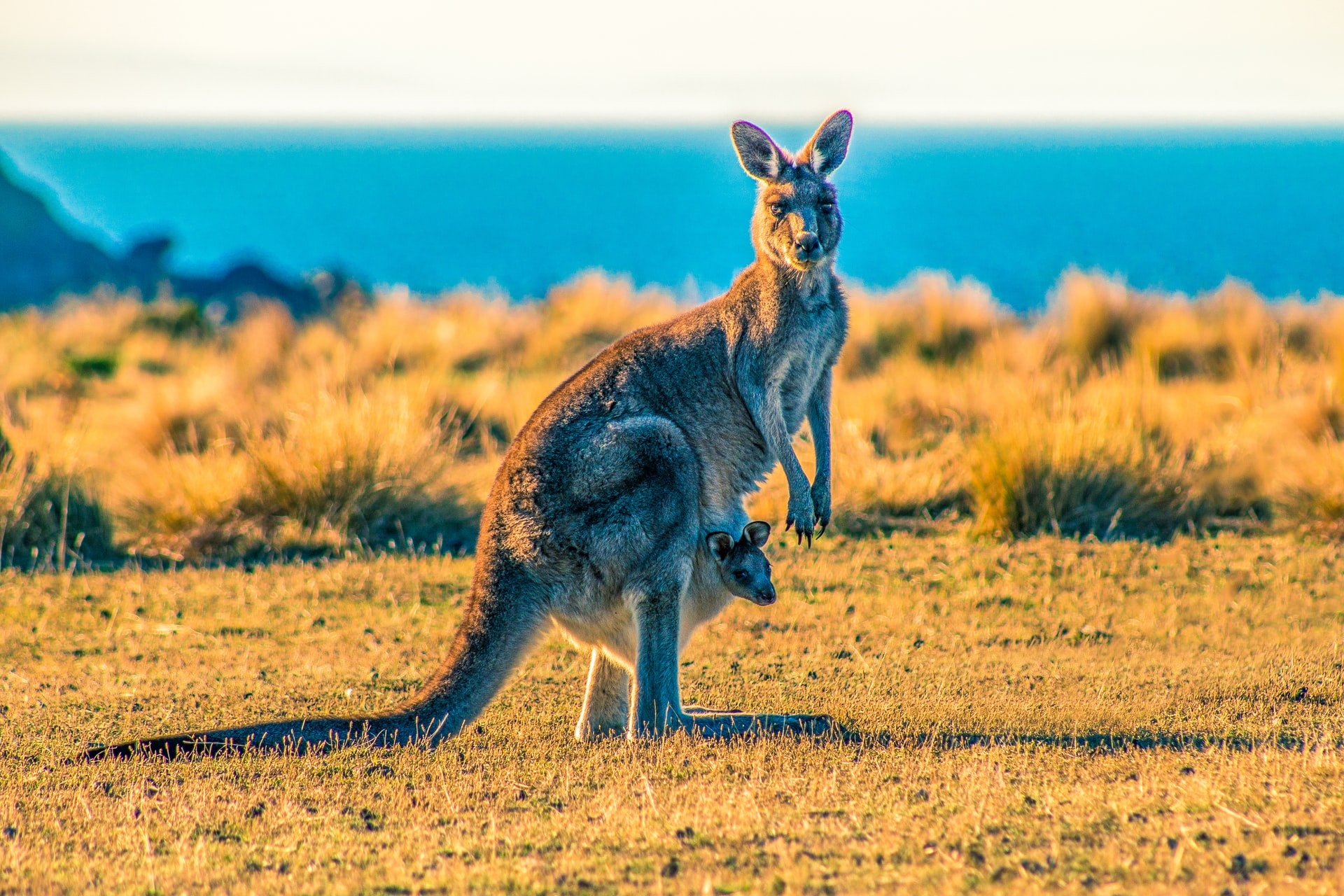 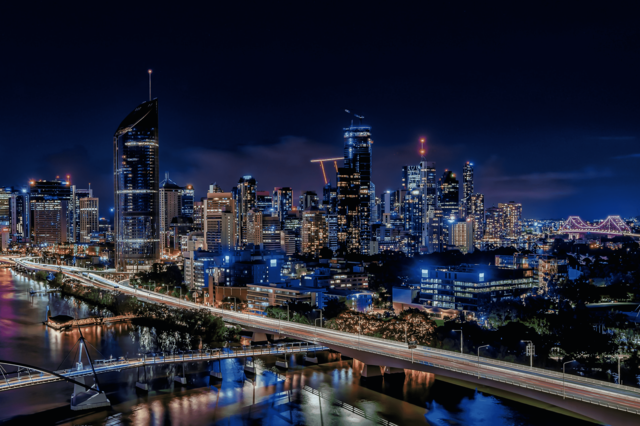 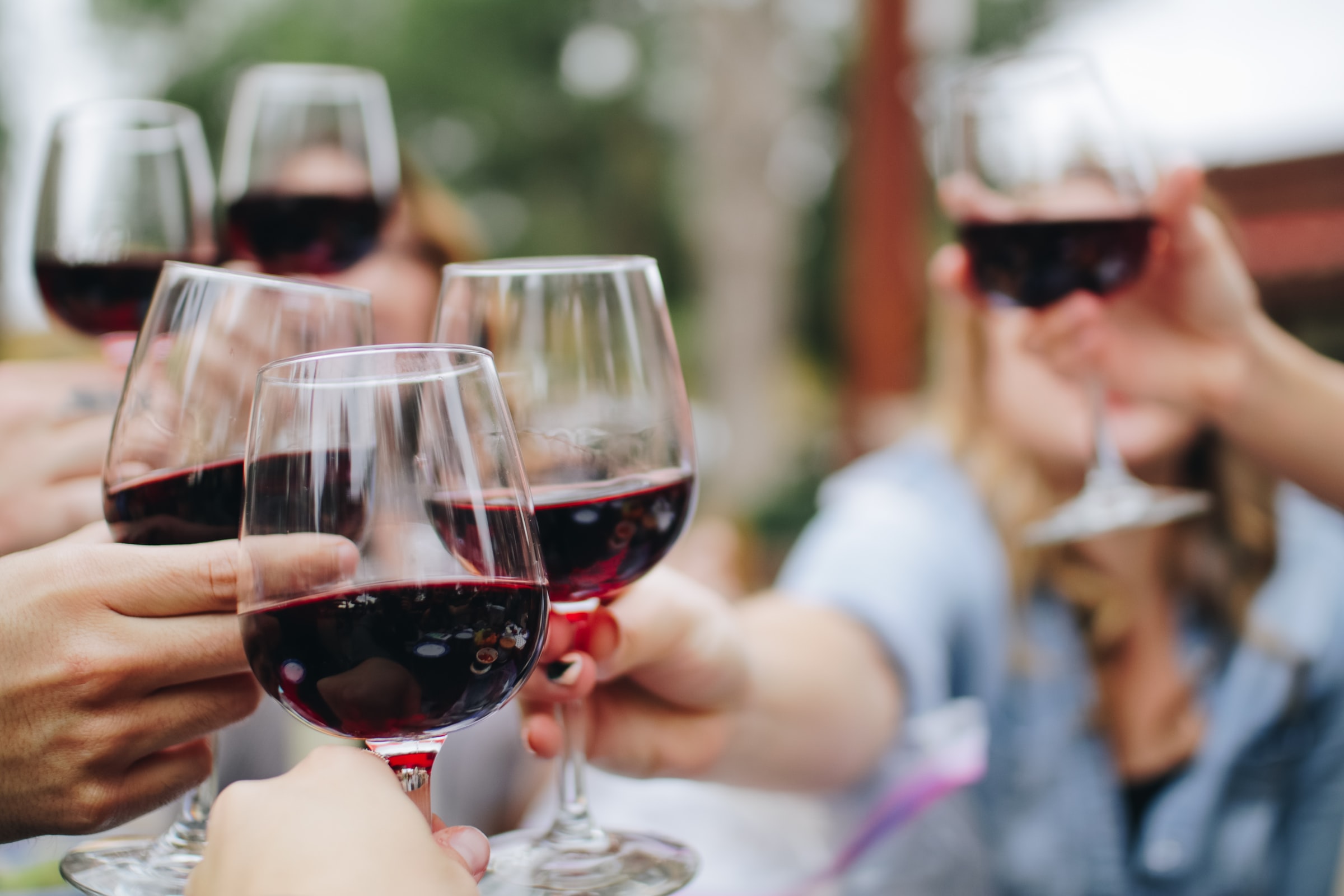 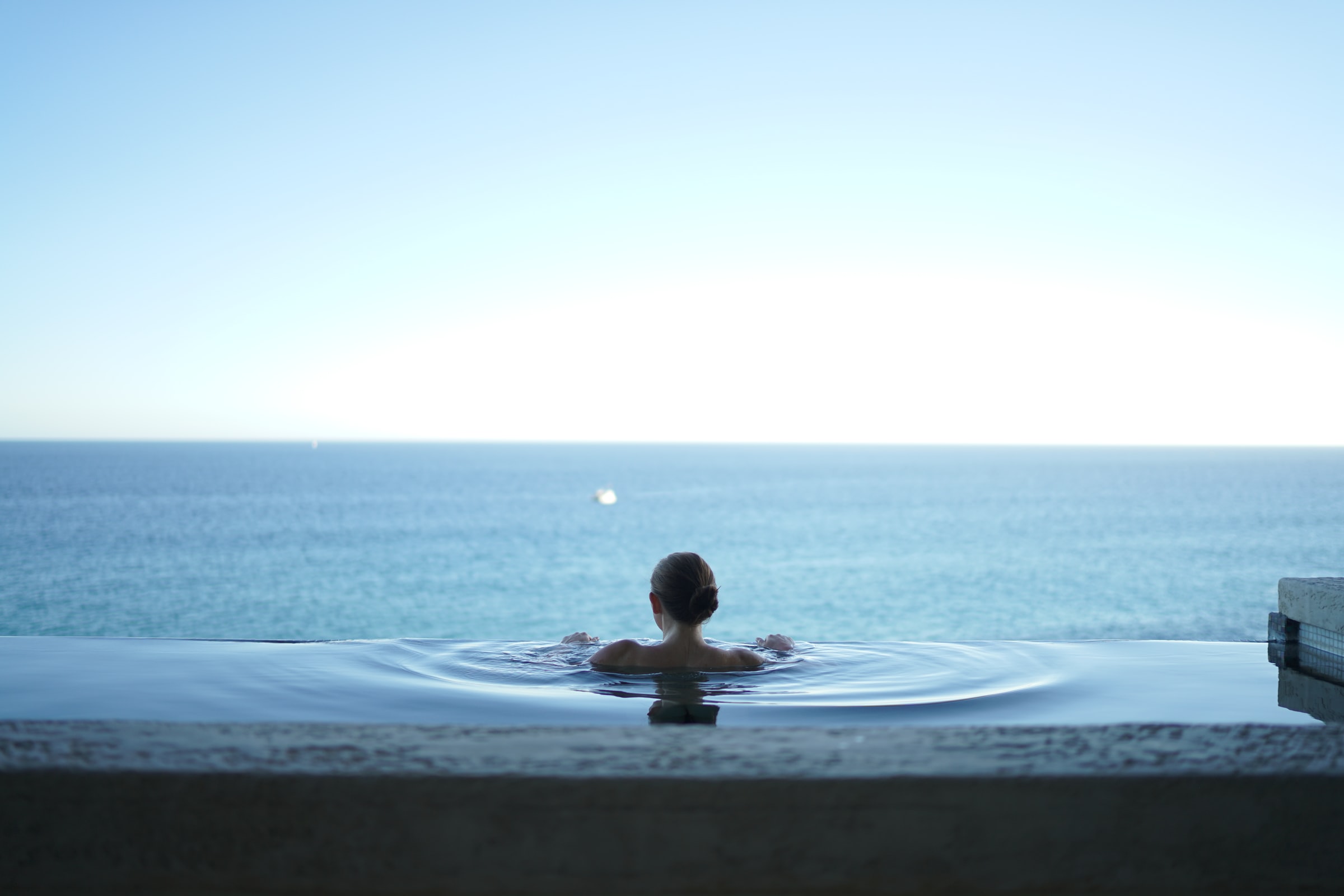 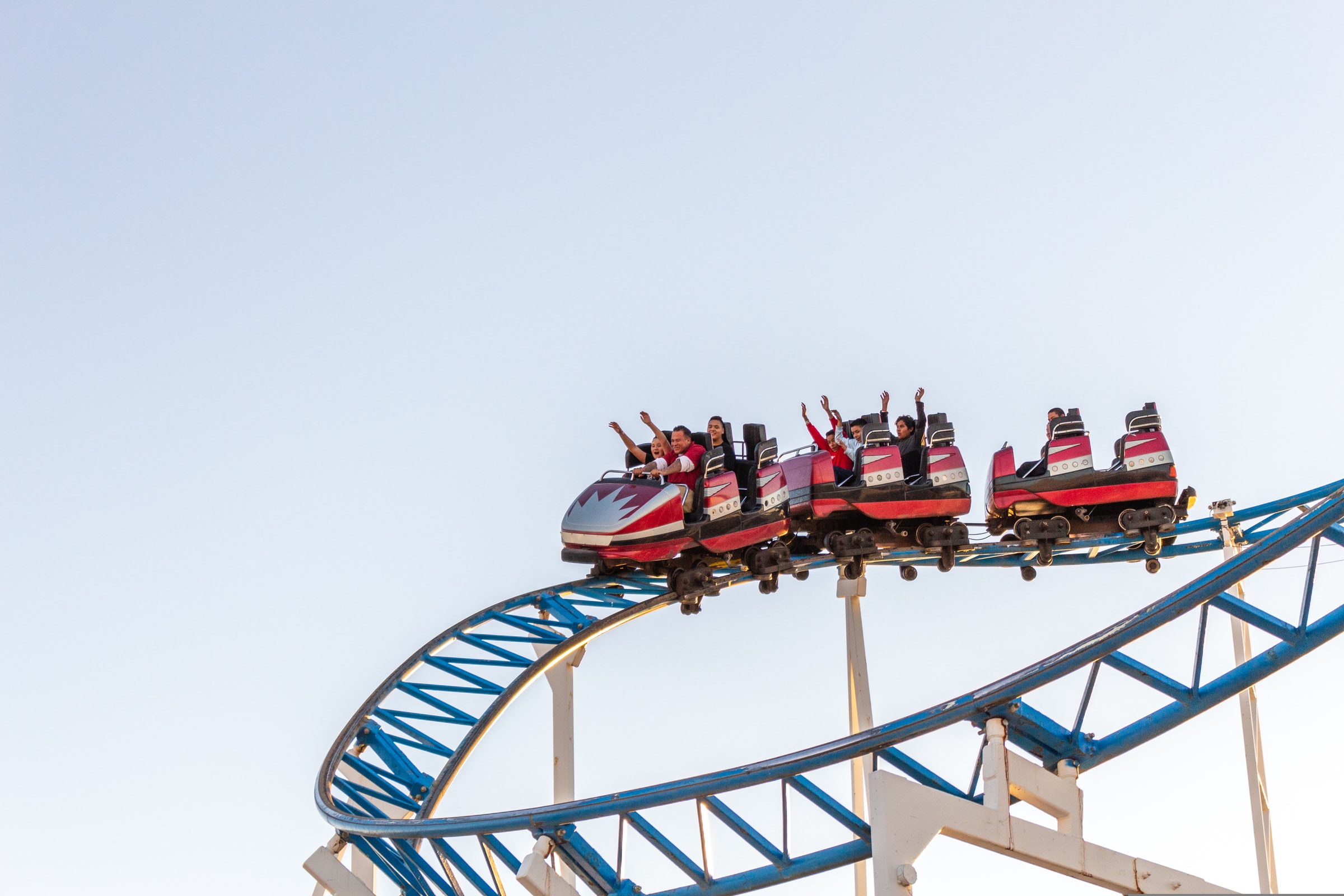